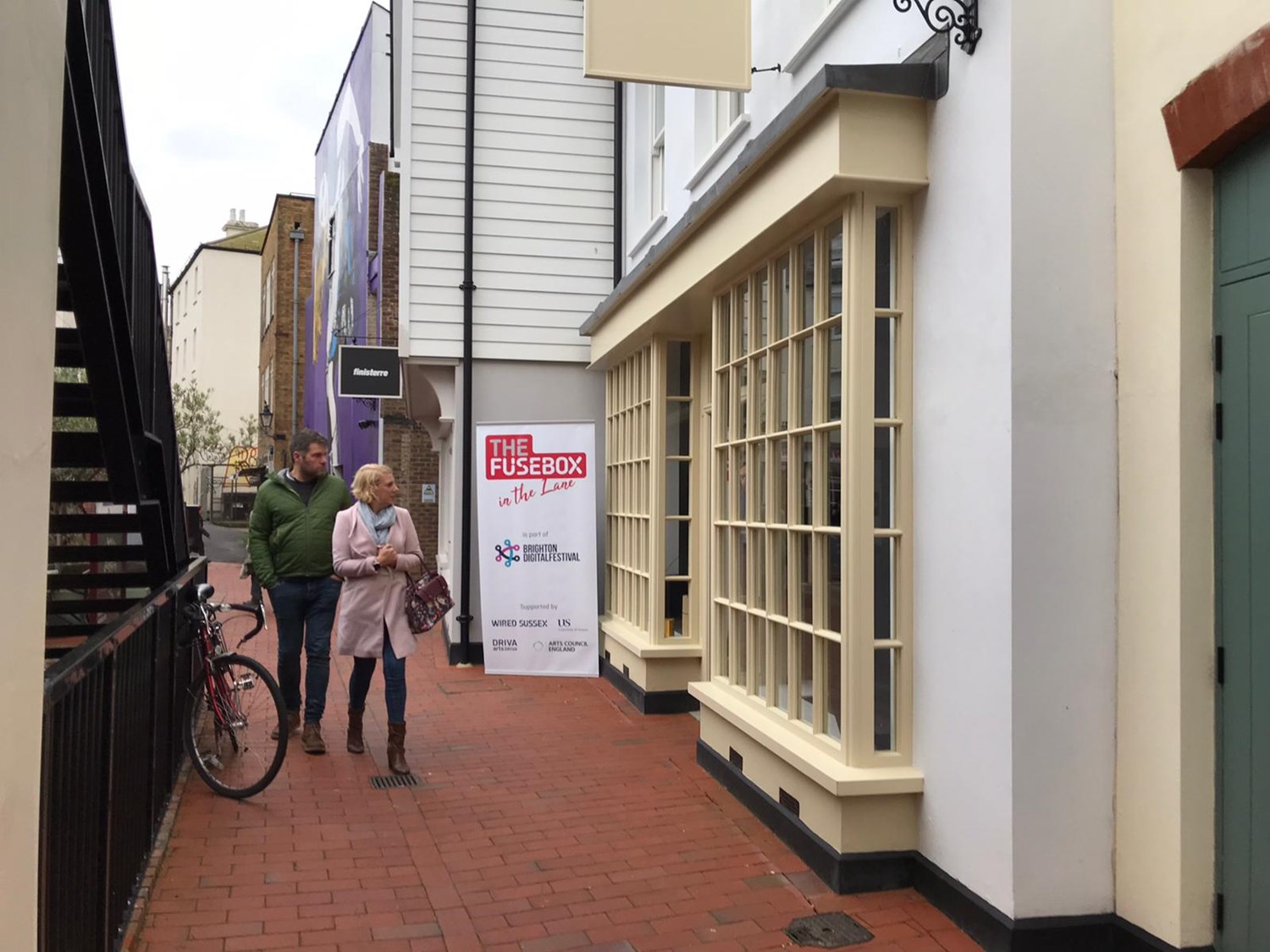 As part of the Brighton Digital Festival last month, we took the FuseBox and some of our residents on the road. We set up shop in one of the stores in the new Hanningtons Lane, for a week of hands-on experiences and talks about new technologies and their effect on society. 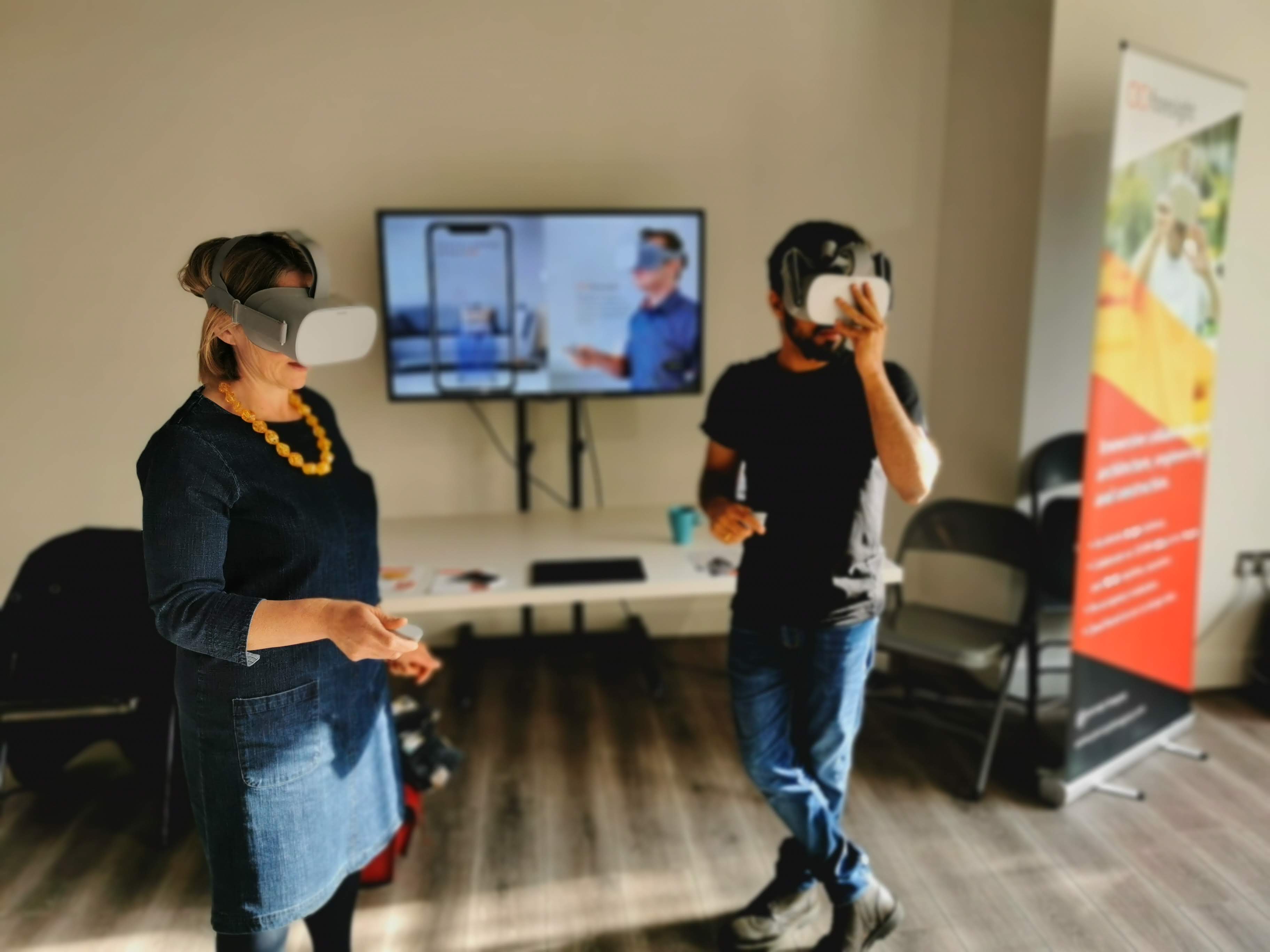 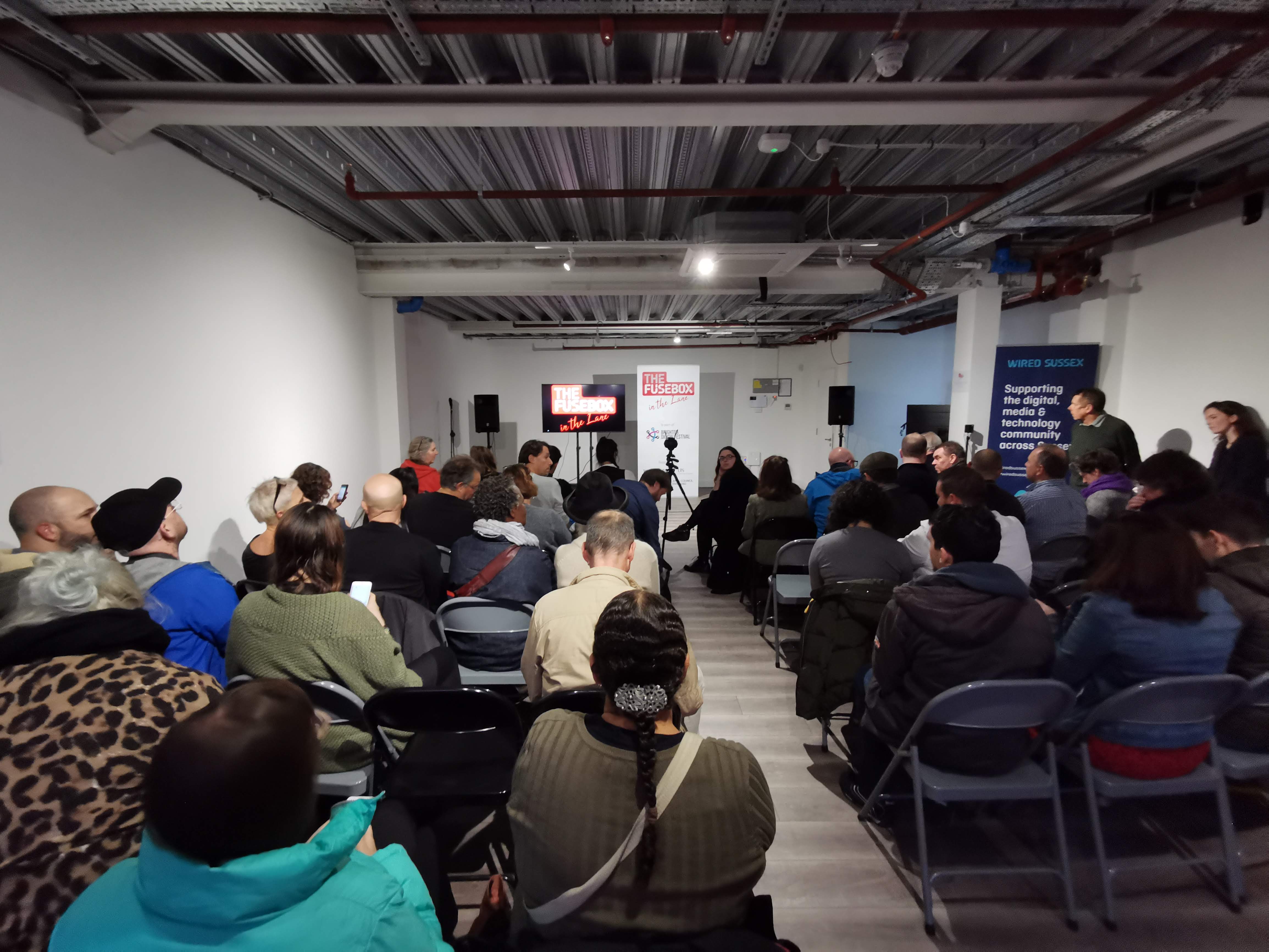 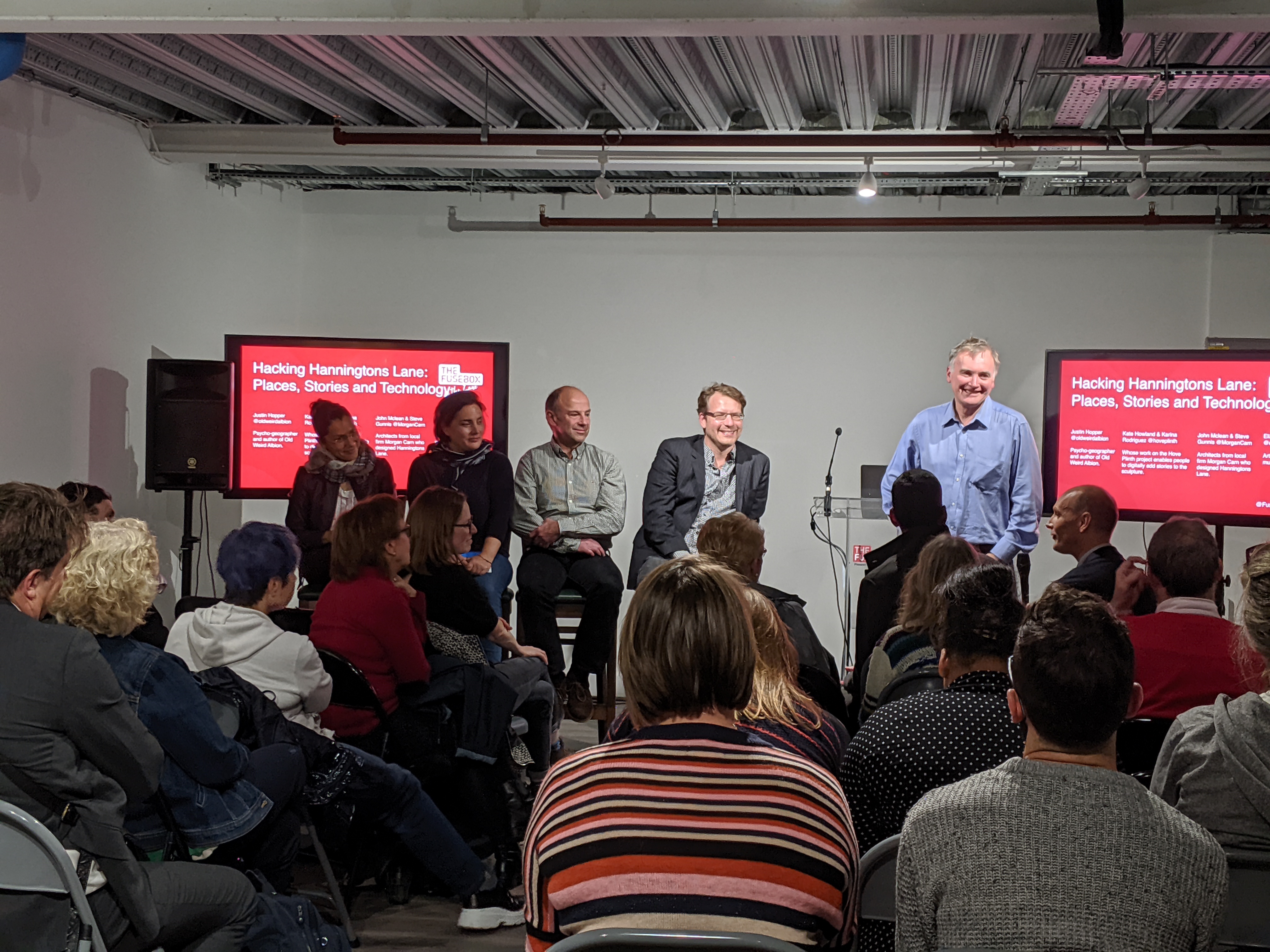