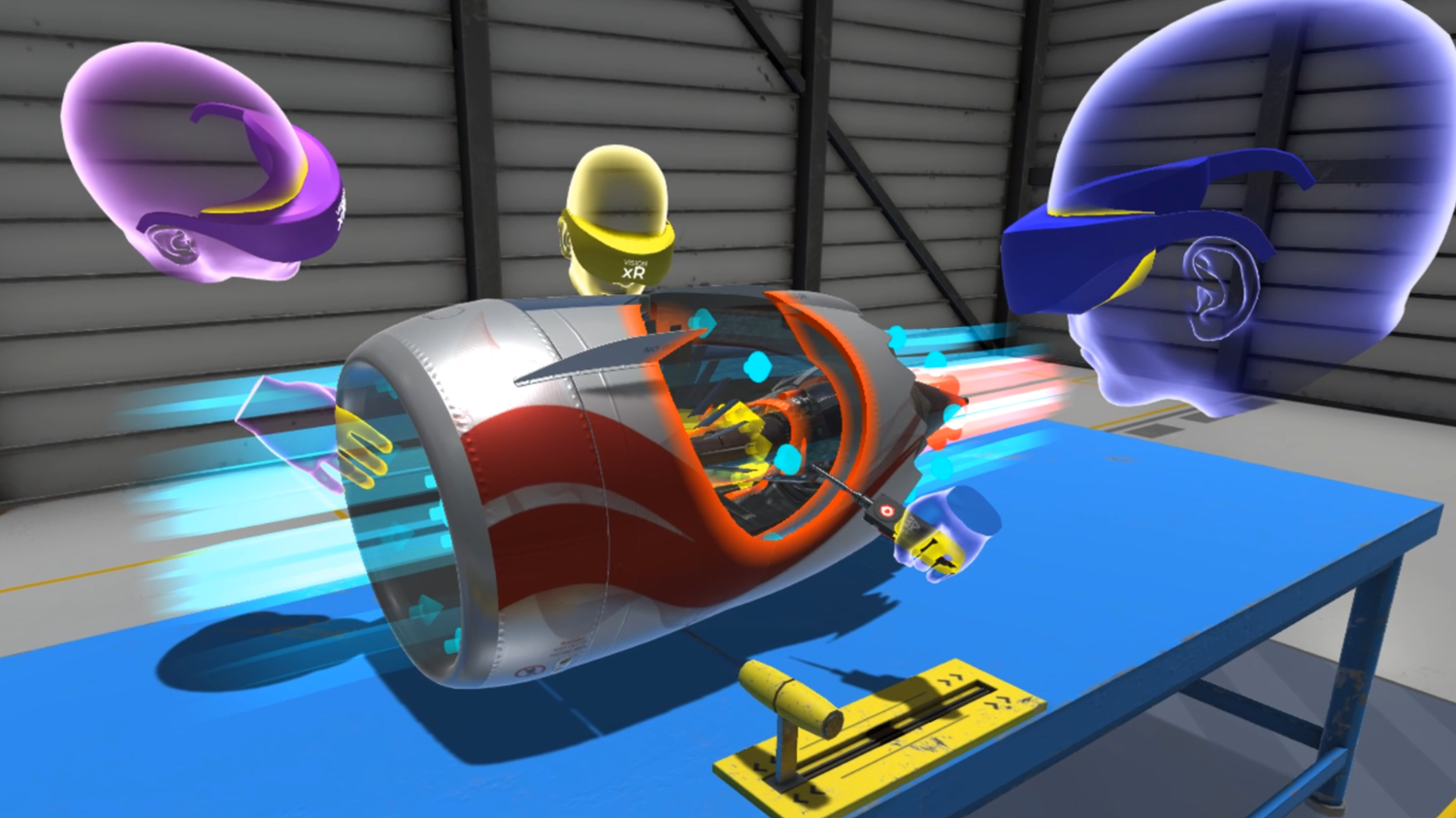 Collaboration is at the heart of the FuseBox. We understand that things are better (and more fun) when you problem solve and work together.
Resident and CoFounder of Future Visual Tim Fleming has made it his life work to enable collaborative work and play. Playing off his experience with visuals and hardware, Tim has made his passion of bringing people together a growing business.
This month, we sat down with Tim to find out more about his impressive journey into immersive, which turns out, was even more rock and roll than we were expecting…