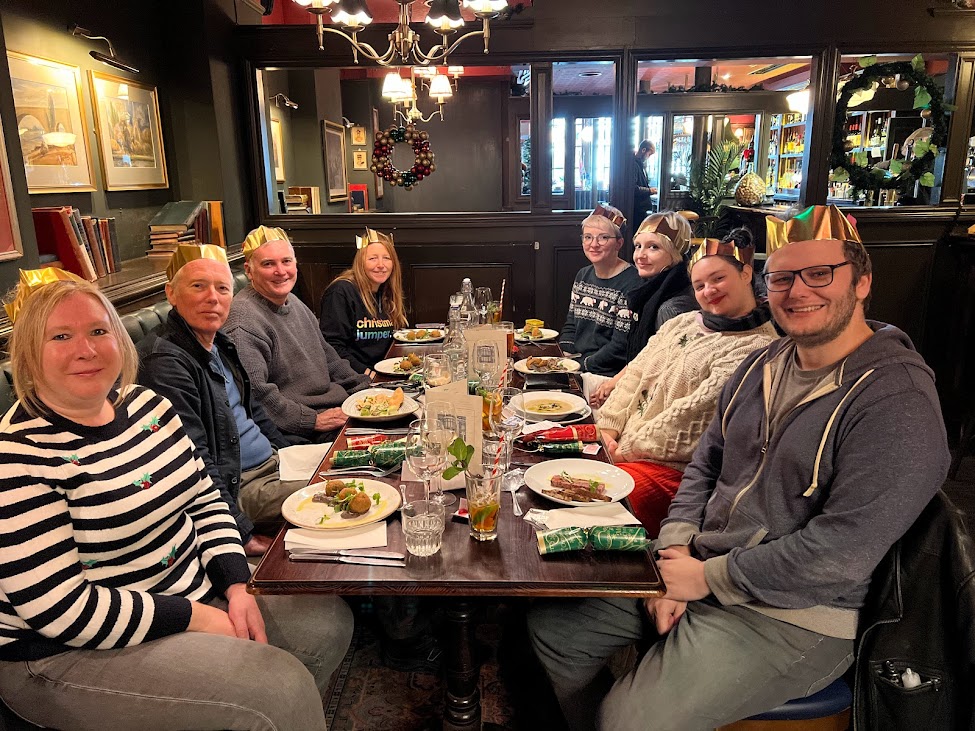 We can't believe another year has flown by and it's time to reflect on all the exciting things we've been up to at The FuseBox. We've had a really productive year, and we're proud of everything we've achieved.

First off, let's talk about March. This was a big month for us, as we launched Alternative Stages for the 5G Festival at Brighton Dome. This project involved 3D scanning grassroots music venues like the Green Door Store, Hope and Ruin, and St Georges Church, and combining the scans with live gig recordings in an online multiplayer VR platform. We also hosted a 5G Showcase event, where we demoed Alternative Stages to the public, and had the University of Leeds in attendance to research the effects of virtual performances. It was a really exciting project, and we're proud of the work we did. 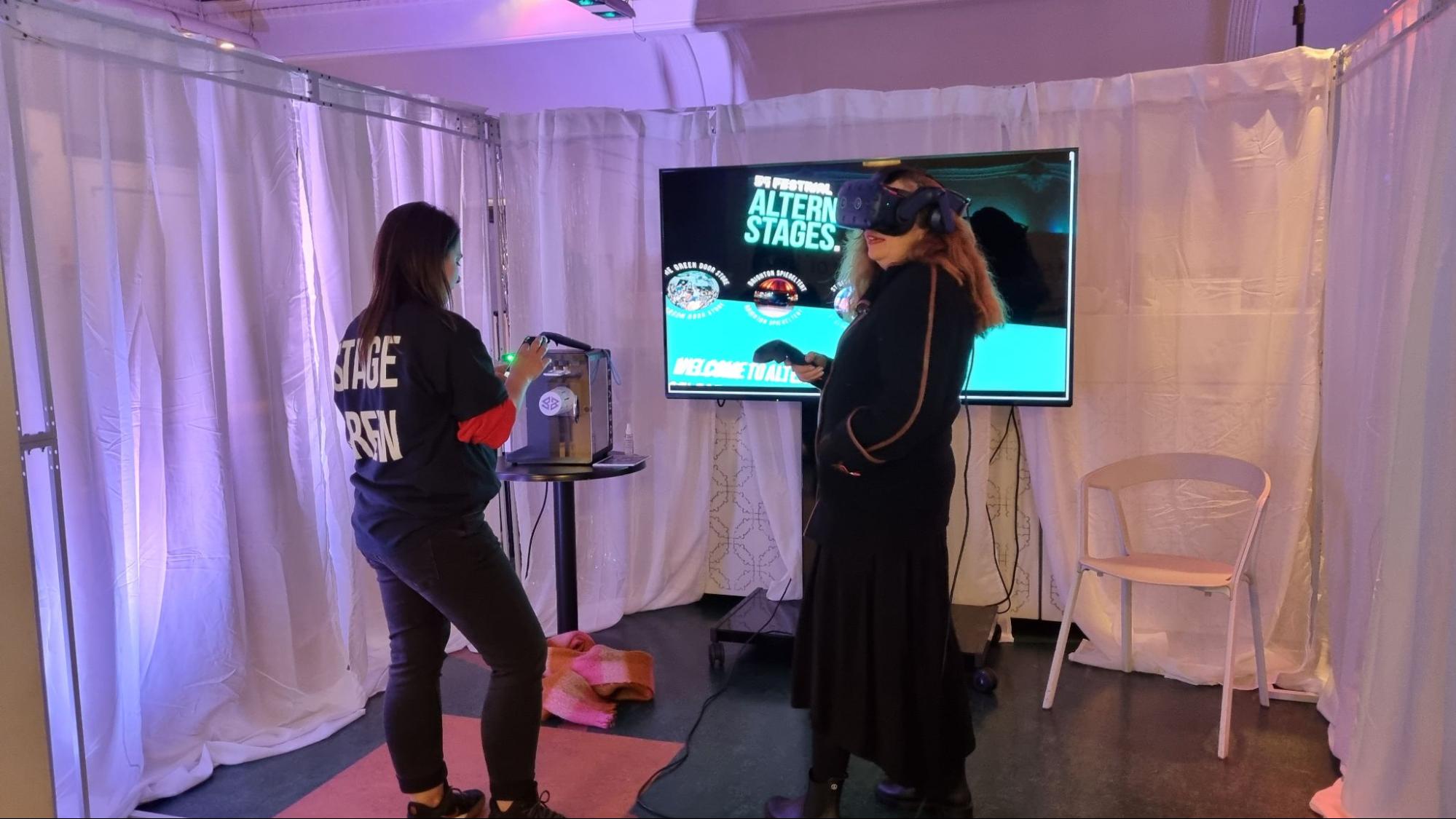 In addition to working on Alternative Stages, we also hosted a range of other events and initiatives throughout the year. Every two months, we held an evening FuseBox Show and Tell, where residents and external companies could share and showcase their work in a safe, judgement-free environment. We also had resident brunches once a month, where residents could get together to chat over coffee and croissants. 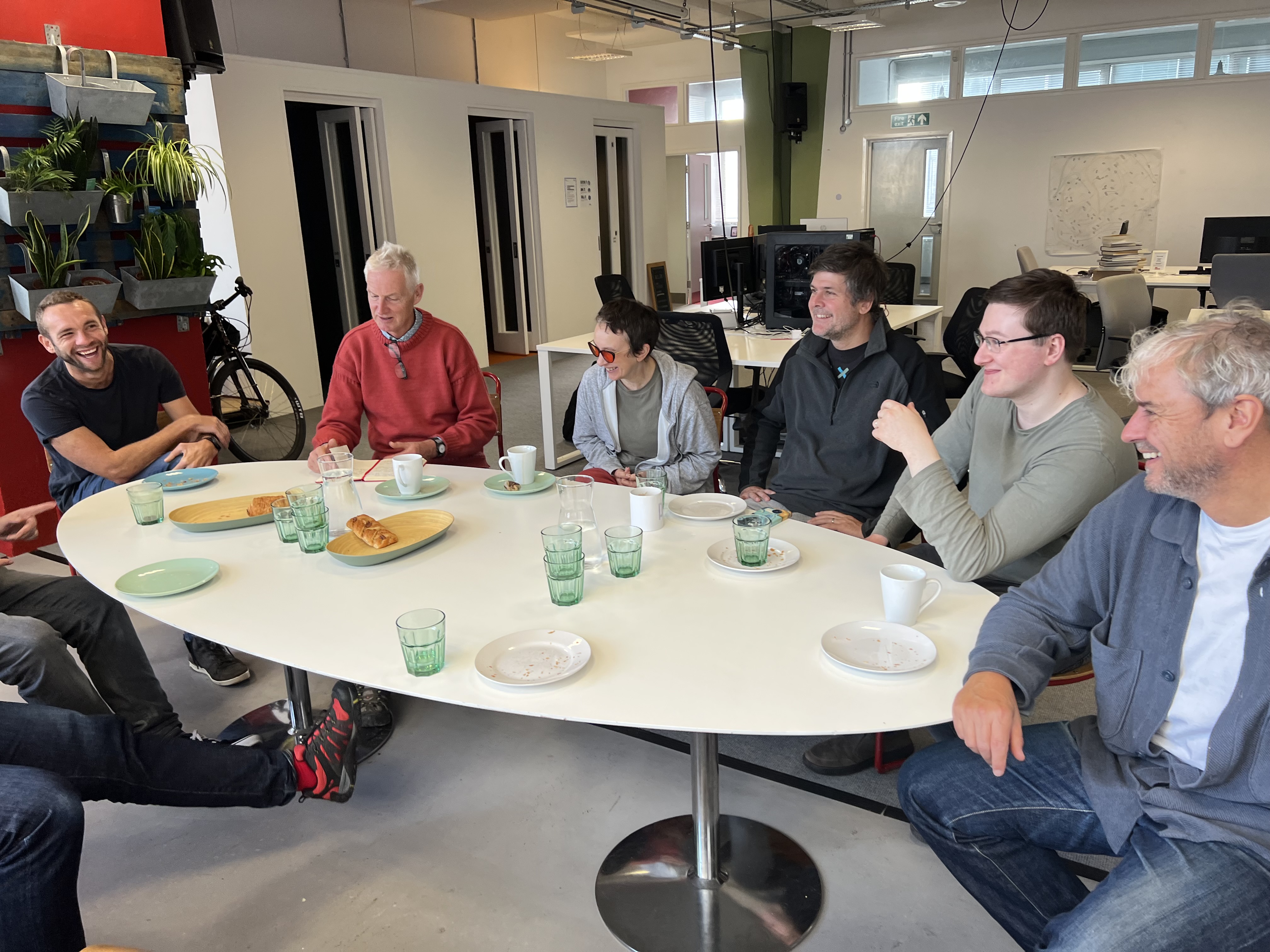 We also supported a number of initiatives aimed at promoting innovation and collaboration. In March, we helped resident Phil Nutley from Mima host his "Eggs over EV" event, which brought designers, technologists, and the council together to discuss the city's electric vehicle infrastructure rollout.

In June, we hosted the launch event for Niantic's exciting funding opportunity for their new AR platform Lightship VPS.

And throughout the year, we held a number of Immersive Discovery Days on behalf of Brighton and Hove council, introducing artists to virtual and augmented reality technologies that they could implement in their practice. 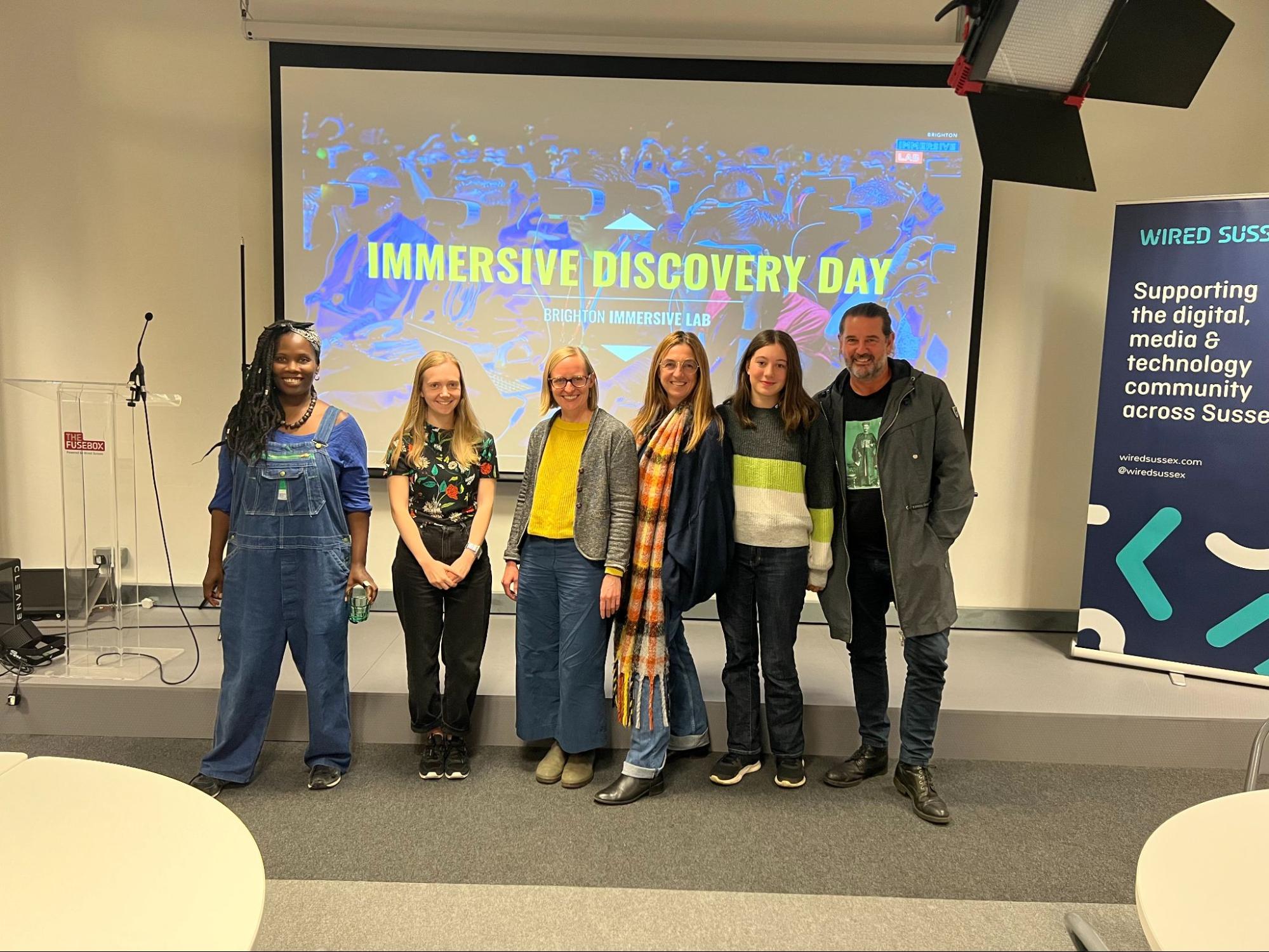 There was so much more that happened this year, and we couldn't possibly mention it all. But some other highlights include: hosting a weekend hackathon with Shabaka in October, hosting our Wired Sussex TalentFest at the FuseBox in November, and launching the HeritageXR project with Digital Catapult and BDBF in December. 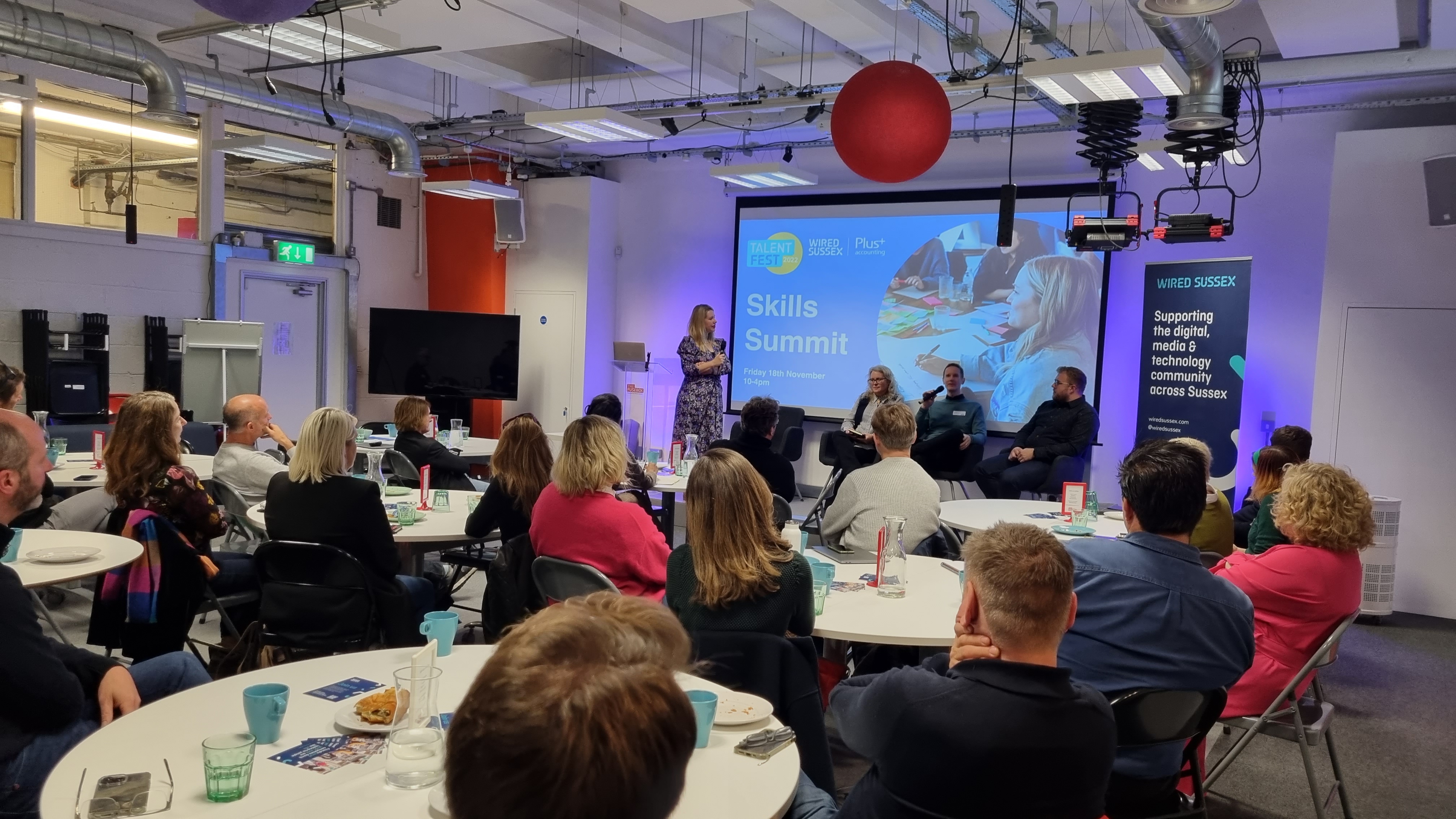 We're really grateful for all the support we've received this year, and we're looking forward to continuing to support digital entrepreneurs, tech visionaries, and creative technologists in the years to come. Thanks for joining us on this journey, and here's to a successful 2022!