Brighton Immersive Meetup: VR in a World Under Lockdown

Chris Chowen
On Thursday the 2nd of July, we hosted another very special Brighton Immersive Meetup. Unlike many meetups and events going online in light of Covid-19, the meetup was not hosted in a Zoom or Google Meet call, but instead, through the immersive platform Mozilla Hubs.

By hosting the meetup in Mozilla Hubs, attendees could join on any device, ranging from smartphones to VR headsets. Through their web browser, they could interact with fellow attendees in the form of convincing, but admittedly cartoonish avatars. Localised audio allowed for multiple simultaneous conversations and breakout groups, ideal for networking and discussions. For the talks, screen sharing made it possible for speakers to present in a conventional format to the whole audience. 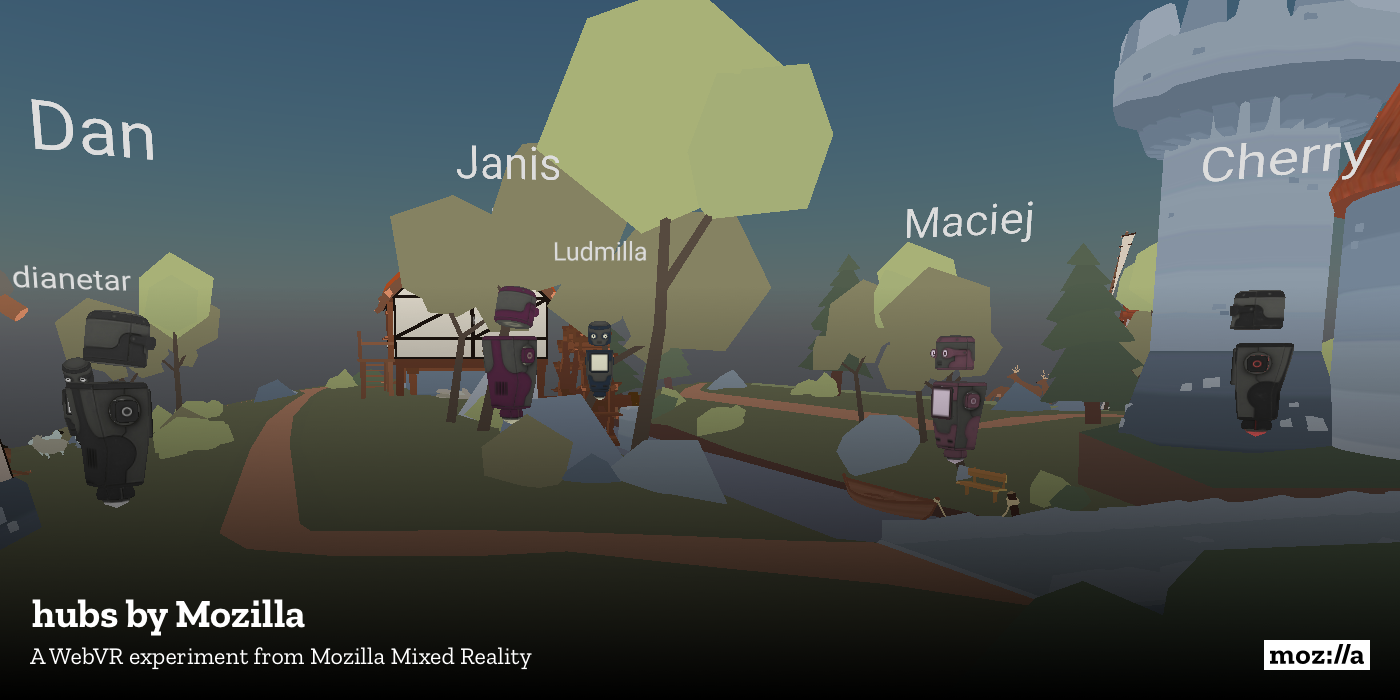 With the innovative platform being such a massive feature of the meetup, we were thrilled to be joined by Kevin Lee, a software engineer at Mozilla, who has been working on Hubs since day one.

Having previously worked on AltspaceVR before the start of the Hubs project, Kevin was able to give us a great insight into the benefits of immersive social platforms and the history and ethos behind the project. He also shared some tantalising insights into the potential future for similar projects and has kindly shared his slides with us, which feature links to a variety of exciting Hubs use cases.

On the note of "interesting Hubs use cases," it was fantastic also to be joined by Platform B and Mutiny Media who have teamed up to build a virtual space in Mozilla Hubs. They hope to use the space to meet and broadcast with Platform B producers, DJ's and their audience. The team explained how using photogrammetry they were able to produce a 3D model of Platform B's music venue, the Green Door Store and host it as a space accessible to all in Mozilla Hubs.

After the talks, it was time to chat and hang out with our speakers and other attendees. The new virtual Green Door Store made a perfect venue with background music, a stage and a bar to boot! Incredibly, such a detailed environment can be available and accessed through just a web browser and goes to show the power of these new platforms.

If you missed the talks, we have made both of them available on YouTube.


Hopefully, we will see you at a Brighton Immersive Meetup soon!